Do we have courage to call what we did to indigenous peoples 'genocide'? 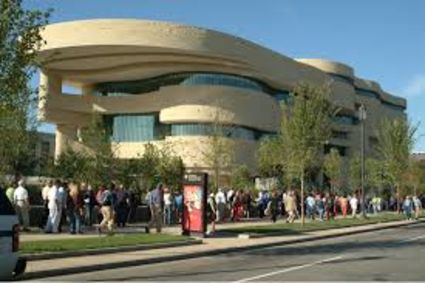 Thousands line up to take visit the Smithsonian's National Museum of the American Indian in Washington, DC. Although the messages presented throughout this facility are all pro-Indian, what you will not find is the word "genocide". It is completely absent.

In the elegant confines of the Smithsonian's National Museum of the American Indian in Washington, D.C., the bias is pretty clear for all to see.

The content in this government-run facility is robustly pro-Indian rights and unabashedly political. Elaborate displays of cultural art and culture are laid alongside shocking and graphic descriptions of seminal legal battles involving, and the atrocities committed against, indigenous peoples in the U.S.

Most striking is the frequent use of a quote from former U.S. Supreme Court justice Hugo Black who, in 1960, argued in a minority opi...