The Blue Ridge Mountains are alive with music: Sing to the Mountain II 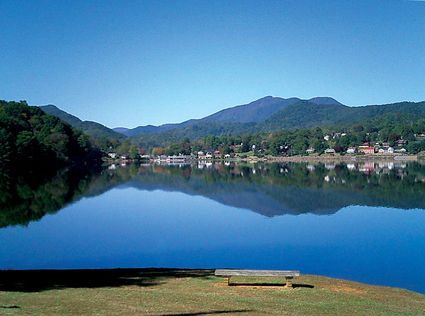 The Blue Ridge Mountains of Western North Carolina are beautiful and come this June, they will also be filled with beautiful music. That is at least at Lake Junaluska when "Sing to the Mountain 2" comes to the retreat center along the lake.

LAKE JUNALUSKA, NC-Over the last weekend of June 2015, the hills and mountains of Western North Carolina will come alive with the sound of singing, the beauty of dancing, and the joy of feasting together.

From June 26-28, Sing to the Mountain II will be held at Lake Junaluska Conference and Retreat Center in Lake Junaluska, North Carolina between Asheville and the Cherokee Nation. Headlining the weekend will be Mohawk Jonathan Maracle and Broken Walls.

The lineup of singers and speakers will include Cheryl Bear, RainSong, Bill Pagaran of Carry the Cure, Casey Church, Lily Among...