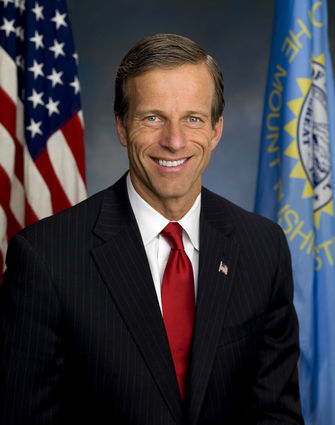 U.S. Senator John Thune of South Dakota introduced an amendment on March 16, to include tribes in the anti-trafficking provisions of legislation that had been at a virtual standstill until March 23, when it was passed by the Senate. This ensures that tribal groups are eligible for grants under this law.

WASHINGTON, DC-The United States Senate unanimously passed an anti-human trafficking bill on April 23, intended to fight against the horrors of kidnapping and sex trafficking in the U.S. and throughout the world. The passage of this bill was delayed by the Democrats who obstructed allowing a vote on this legislation due to an anti-abortion amendment attached to the bill.

S.178, the Justice for Victims of Trafficking Act, creates a Domestic Trafficking Victims' Fund to help law enforcement combat trafficking and to assist victims of trafficking. Thune's amendment ensures that tribes are...