Alcohol and the Homeless: addiction or choice? 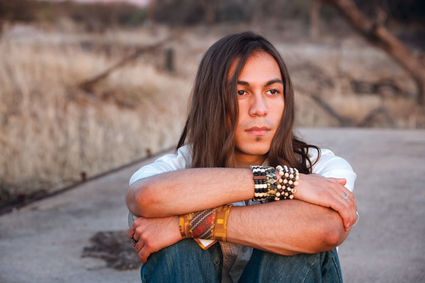 While it's true that for most people the initial decision to partake of alcohol or drugs is voluntary, over time these substances literally change numerous aspects of the brain to the point where the individual cannot stop using or drinking even if the desire to do so is high. Before you condemn them for taking a drink in the first place, ask yourself if you could have endured what they have quite probably experienced in their lives.

ALBUQUERQUE, NM (ANS)-Alcoholism is "a wicked sin, just like drug addiction. You can get victory over it with the help of Jesus."

We live in an alcohol-saturated culture, where the link is often made between drinking alcohol and having a good time.

Unless you're a conservative American Christian or over-consume alcohol, unlike smoking, it's socially acceptable to drink. There's usually a drink available at many after hours business networking functions as well as numerous other events.

People drink for a variety of reasons, some because they like the taste, others to unwind,...