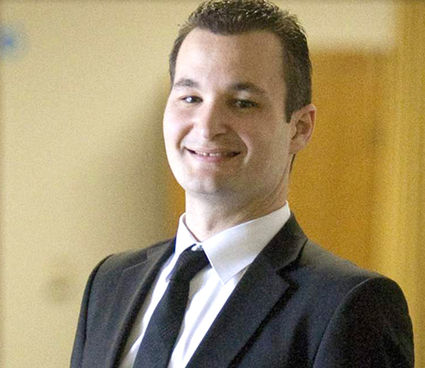 Member of Parliament Rod Bruinooge, Metis, announced he is leaving federal politics at the end of his term. He says that the absence from his family in Winnipeg has been difficult and though it was a tough decision, he believes it is the right one for his family and himself.

WINNIPEG, MB-Métis MP Rod Bruinooge, 41, is leaving federal politics. He announced on January 7, 2015 that he won't seek re-election at the end of his current term.

"It's hard not to be around for things," the Conservative Member of Parliament told the Winnipeg Free Press. "When I was first elected I didn't even have kids." He has an eight-year-old daughter and a six-year-old son.

After the death of his father-in-law over the holidays, Bruinooge decided he wanted to spend more time with his kids.

The MP has served the riding of Winnipeg South since 2006. What will he do nex...