Story of memory, identity, and trauma

Winter in the Blood 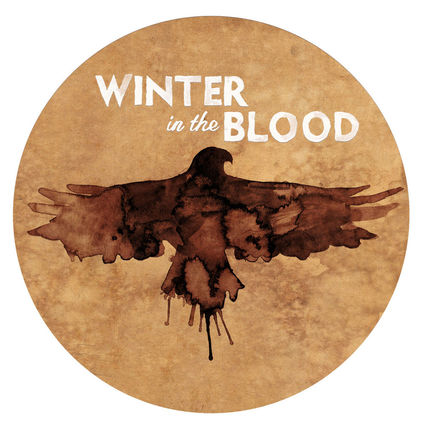 Based on the 1974 novel by James Welch, "Winter in the Blood" is a dreamy, often brutally dark film about an alcoholic on the Blackfeet reservation in Montana. Chaske Spencer plays Virgil First Raise, who lives his life in an alternating state of drunken stupor and hung-over bleariness. There's not much that you could call a plot here.

First Raise wakes up in a ditch as the film opens, discovers his wife has left him, heading into town with his rifle and his electric razor, and he eventually decides he ought to go after her, at least to get the rifle back. But even this quest doesn't f...