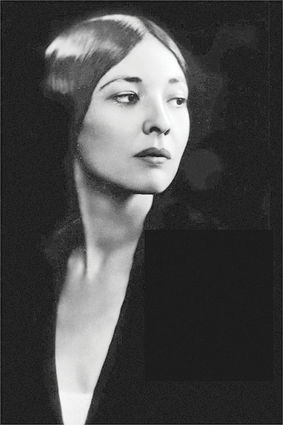 ADA, OK-Following a nationwide search, the cast of "Te Ata" is set and filming is now underway in several Oklahoma locations.

Experienced, award-winning Native American actors are among those selected to bring the story based on the life of Chickasaw actress Mary Frances "Te Ata" Thompson Fisher to the silver screen.

Chickasaw Nation Governor Bill Anoatubby said "film is a great way to preserve the legacy of Te Ata and other Chickasaws who have made a difference in the world.

"We are pleased we have such a diverse group of actors involved in telling the story of the impact Te...