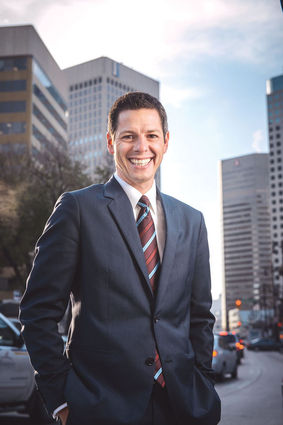 Brian Bowman was elected by a large margin as Winnipeg's mayor. He is believed to be the city's first Aboriginal mayor. Robert Falcon Ouellette also ran for the office and placed a distinguishing third behind the original frontrunner.

WINNIPEG, MB-Métis lawyer Brian Bowman was sworn in as Winnipeg's new mayor on November 4, 2014. The former privacy lawyer's first speech as mayor was an emotional one.

According to the Winnipeg Free Press, Bowman appeared "uncharacteristically nervous and choked up when speaking about his Métis heritage and honoring city hall's location in Treaty One territory."

The new mayor was not the only Aboriginal candidate who ran for the mayor's office. Saskatchewan-born and raised in Calgary, Robert Falcon Ouellette, finished amazingly well in the election, coming in third behind expec...