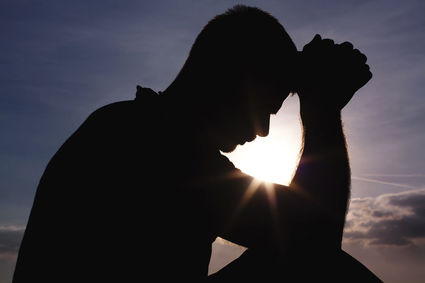 Suicide can be very isolating. There is shame and stigma attached when someone dies by their own hand. How can we change this? First be honest and second, offer hope and comfort. Suicide is still loss and loss is painful.

After Andrew, a 20 year-old New York University student ended his life by suicide, some of his student friends wanted to hold a vigil in his memory at the library. Their request was denied by university officials who did not want to bring attention to a student suicide. When his mother learned of that decision, she became upset with the university saying: "They wanted to sweep Andrew's death under the rug. A student wanted to have a vigil at the library where it happened so he and others could acknowledge Andrew's life, to pause and reflect. It was relayed to me that the school did not want...