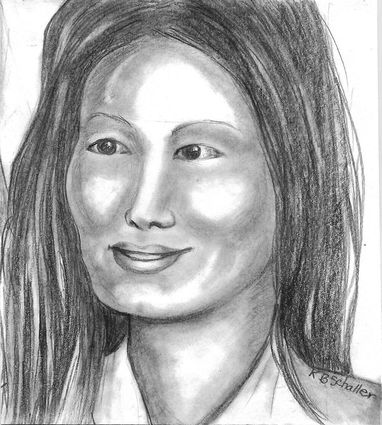 Diane Humetewa: one of our nation's intriguing women.

Hopi tribe member, Diane Humetewa (hoo-MEE-tee-wah) was born and reared in Arizona and started school on the Hualapai Reservation. Her father worked for the Bureau of Indian Affairs and often took Diane with him as he traveled throughout Indian country. The trips exposed young Diane to Arizona's tribes at an early age.

Although she attended public high school at a time when many Indian children were sent to boarding schools far from their reservations, her ties to her family and culture kept her close to the Hopi reservation.

She is a two-time graduate of Arizona State University (ASU)...