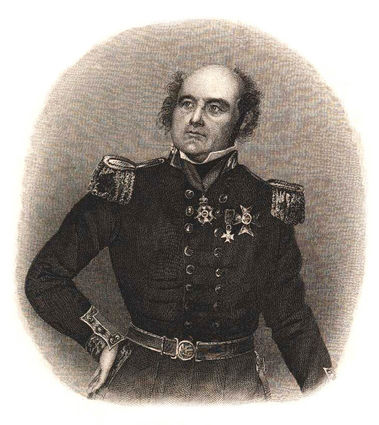 Sir John Franklin led failed expedition to find passage through the Arctic. One of two ships were found where Inuit said.

GJOA HAVEN, NUNAVUT-One of Sir John Franklin's ships has been found off King William Island in what is today Nunavut. The two ships in the Franklin expedition disappeared during a search for the Northwest Passage that went terribly wrong in 1846.

Inuit oral history says that they saw two ships near King William Island. One that was crushed by the ice and the other drifted south.

"It's proving the Inuit oral history is very strong," Louie Kamookak, a historian in Gjoa Haven, Nunavut. He informed Parks Canada in 2008 where the ships would likely