First Follower of Jesus from Waodani Tribe Passes Away 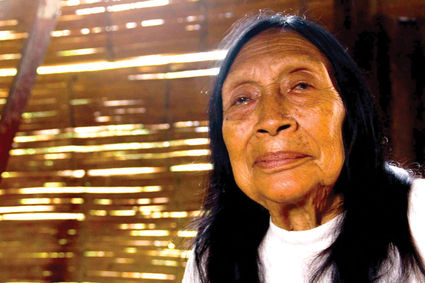 Dayuma became the first follower of Jesus following the infamous attack on five missionary men in 1956. Her family members were among the attackers.

According to a missionary prayer update from Wycliffe Associates, she was approximately 80 years old. In 1956, five missionaries lost their lives attempting to make contact with this group.

Two years later, God used Dayuma to open the way for Elizabeth Elliot and Rachel Saint to begin language work among the Waodani. Dayuma helped to build a cultural bridge between the Waodani and the rest of the world. She also served with Rachel Saint i...