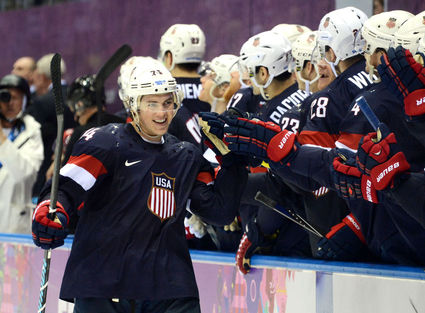 SOCHI, RUSSIA-Were you one of those hardy individuals who got up to watch the Gold Medal game between Canada and Sweden? Even if you weren't, there is little doubt that men's and women's hockey dominated the 2014 Winter Olympic Games.

Going by T.J., Timothy Lief Oshie rose to stardom in an instant thanks to his shootout heroics in the United States' Pool A win over Russia. He became a super sportsman when the U.S.... 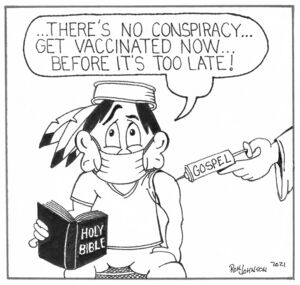