Why Some Women Keep Living With Abusive Men 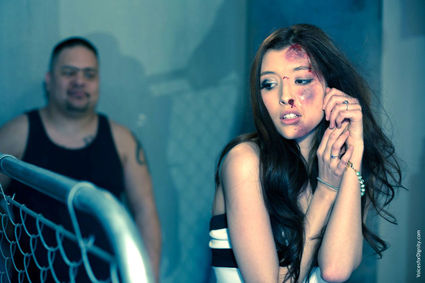 God hates it when women are abused. If we want His heart, we have to find compassionate ways to protect and defend women.

In the nation of Colombia, a woman is killed by her husband or partner every four days. The problem is so serious that sociologists have coined a new term for it: femicidio, or femicide. I also know that abuse is very prevalent on many reservations in North America.

I've often quoted the statistics about domestic violence, but when I was in the Colombian city of Barranquilla, I saw the scars up close. The emotional pain I encountered while praying with and counseling women there was excruciating. Some were gang raped as teenagers. Others were sexually molested by relatives. Many had been s...