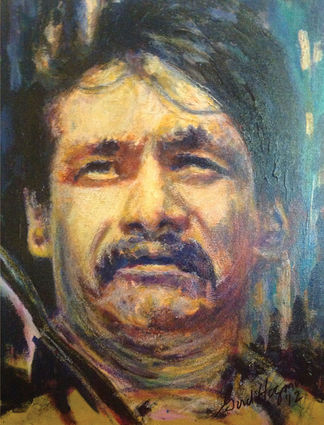 The Sinclair family is looking for answers that will keep other Native people from receiving the same lack of treatment that Brian received that led to his death.

WINNIPEG, MB-After several weeks of hearings into the death of Brian Sinclair, his family is putting pressure on the government to hold an inquiry. In order to make their point even stronger, they withdrew from the inquest hearings into his death.

According to the Winnipeg Free Press, Robert Sinclair, Brian's cousin, said "his family no longer has confidence the inquest will get all the answers they were hoping to get, so they will boycott the rest until it gets to final submissions."

"We hoped to make systemic changes," Sinclair said after he and other family members abruptly left the co...