Buffy Sainte-Marie still going strong after all these years 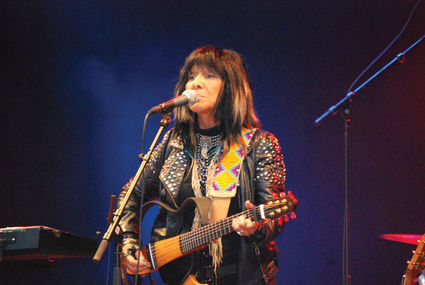 Buffy has been going strong for decades and she has new projects on the go.

WINNIPEG, MB-Perhaps the most successful and longest-running Native American singer is none other than Buffy Sainte-Marie. At 73, Buffy is still "on the road" making music and raising issues that affect First Nations.

On a western Canadian tour, Sainte-Marie played a concert recently in Winnipeg at the West End Cultural Centre backed by her all Manitoban and Aboriginal band-Leroy Constant, on bass, Jesse Green, guitar, and Mike Bruyere on drums.

"I'm actually working on a new album right now," Buffy told the Winnipeg Free Press via phone from her home in Hawaii. "I was just in Nashville a... 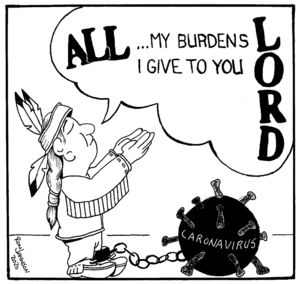