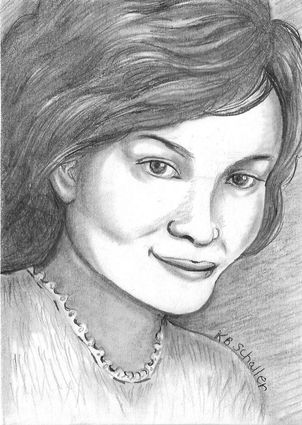 Judy Jacobs (Lumbee) began singing when she was six and at eight years of age, she became a follower of Jesus. Her parents encouraged her in her singing gift and she and her sisters formed a gospel group called The Jacobs Sisters. In 1989, she began her solo career which has taken her around the world.

The daughter of sharecroppers Johnson and Gaynell Jacobs, Judy Jacobs (Lumbee Tribe) was born in Lumberton, North Carolina, and is the youngest of twelve children. Her family, devout Christians, struggled financially.

Judy began singing in church at age six, and at eight, underwent a spiritual conversion experience. Her parents recognized her talents and encouraged her toward a music career. She and her sisters formed the gospel singing group, The Jacobs Sisters.

She attended school in Orrum, North Carolina, population 79 at the 2000 census. After graduating from Orrum High School, Jac...