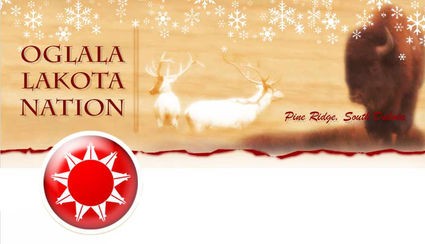 The Oglala Sioux Tribe's land buyback program is set up and ready to get the word out to tribal members about their options regarding selling fractionalized interests.

PINE RIDGE, SD-The Oglala Sioux Tribe's land buyback program is set up and ready to get the word out to tribal members about their options regarding selling fractionalized interests.

As part of the Cobell Settlement, $1.9 billion was set aside for the Trust Land Consolidation Fund to purchase and consolidate fractionalized trust lands across Indian Country. The land that is purchased will go back in to trust status and will be the property of the tribe.

"The fractionalized interests are those tracts of land with many people having interests in them. An example is a 1 acre tract of land with 2,500 people owning it and that is a lot of people," said Georgine Broken Nose director of the tribe's buyback program.

In order for land with 20 or more interests to be leased, the Bureau of Indian Affairs requires that 50% of those people give consent making it very difficult for the tribe and tribal members to profit from or use the land.

Due to the Pine Ridge Indian Reservation having the highest amount of fractionalized interests in the entire country the initial implementation plan put out by the Department of Interior allows for the tribe to spend up to $126 million dollars to purchase land.

Although it was assumed that the money was given to the tribe in a lump sum, according to the tribes land buyback program the $126 million is the maximum amount that the tribe can spend to purchase the land.

"For one thing that is going to free up more of the land to be able to do things. Land for tribal members to build homes on is getting harder to come by and this will help to make land for things like this more available," she said. In addition to consolidating ownership of these acres for the beneficial use of tribal nations, up to $60 million from sales will be designated for the Education Scholarship Fund for American Indians and Alaska Natives.

The Department of the Interior's supports the efficacy of the program and the numerous benefits it claims the program brings to tribes.

"The Buy-Back Program allows interested individual owners to receive payments for voluntarily selling their land. All lands sold will immediately be held in trust for the tribe with jurisdiction. This effort will strengthen tribal sovereignty and put decision-making in the hands of the tribal government, freeing up resources that have been locked-up as land interests have fractionalized over time."

Brandon Ecoffey is Managing Editor of the Native Sun News. 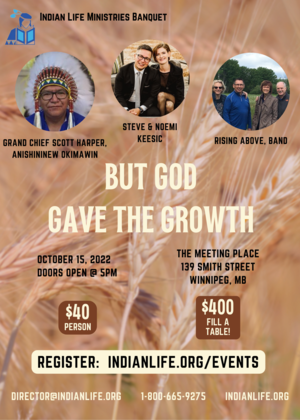