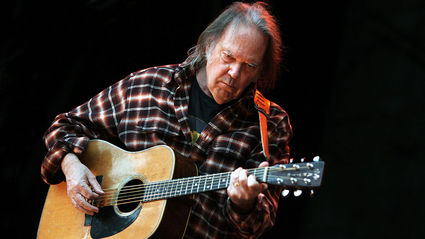 The "Honor the Treaties" tour will help the band with legal fees in its fight against oil sands development in the province, according to Athabasca Chipewyan First Nation spokeswoman Eriel Deranger. "All the ticket sales, all the proceeds from the concerts, not a single cent goes to anyone other than (the First Nation)."