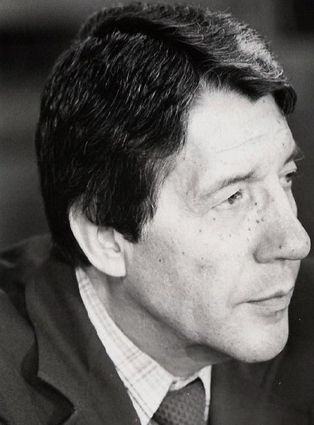 Forrest Gerard while serving as Assistant Secretary for Indian Affairs during the late 1970s.

What is "The Canon of Indian Country?"

Those stories that are recited in schools, the ones most young people know by heart, tales of valor, excellence and an optimistic future.

We do have great modern stories to tell.

How leaders like Joe Garry or Lucy Covington out-maneuvered Congress and put an end to the nonsense called termination. Or how Taos leaders patiently pressed the United States for the return of the sacred blue lake, even though that effort took nearly seven decades. Or how a summer program in New Mexico helped create an entire generation of American Indian and Alaska Native...