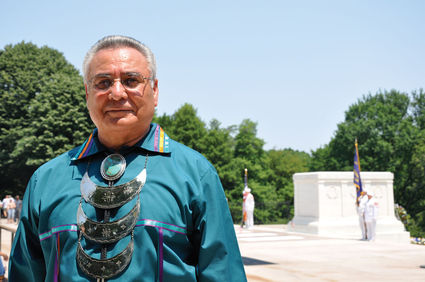 President Keel honored NCAI with his leadership, elevated the role of the organization, and served tribal nations well.

In his first statement after being sworn in as the 21st president of the NCAI, Brian Cladoosby, Chairman of the Swinomish Indian Tribal Community, called for reduced thresholds for federal tribal disaster assistance and challenged Congress to prioritize Native peoples in the post-shutdown legislative calendar, including acting on the Farm Bill.

"Congress must act immediately to provide rapid recovery for our tribes," the new...