What Did Jesus Do Those 40 Days? 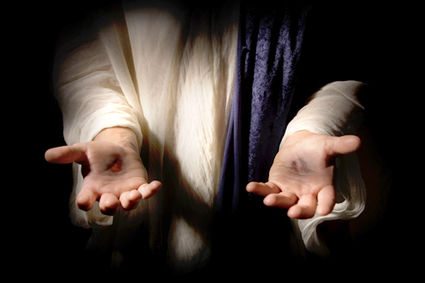 One of the most significant periods of the church calendar, and least celebrated or noted, is the 40 days after Jesus rose from the dead. He walked and talked in places where His ministry had been; He was seen in His restored body by thousands; He healed many; He continued to preach, He continued to love. And then He ascended to Heaven, taken up into the sky, which also was witnessed by others.

We really should think more about these 40 days, and the significance of the Ascension. Jesus’ birth had been according to Scripture. His miracles had shown His power. His preaching had taught the...