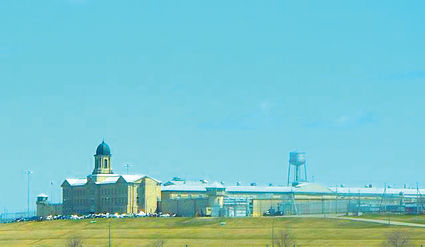 Manitoba’s Stony Mountain Federal Penitentiary is just one prison in Canada with a large Native population. As indicated in the report, there is an urgent need for change in prison system.

OTTAWA, ON—The Correctional Service of Canada was “very dismissive” in its response to a report sounding the alarm to the dramatic increase of Aboriginal Peoples in federal prison, tabled in Parliament this week, Canada’s prison watchdog says.

In an interview that aired on CBC Radio’s The House, Howard Sapers, the correctional investigator for Canada, told host Evan Solomon he was “hopeful” he would receive a “fulsome response” that would deal directly with the recommendations he made in the report. Instead, “what I found is that it’s very dismissive. It in no way ad...