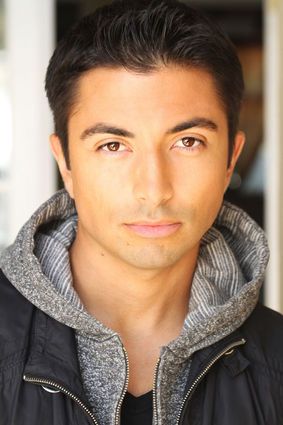 Shaun Taylor-Corbett is a young Native American actor and dancer who is starring in DISTANT THUNDER, a Broadway play with an all-Native cast. The driving force behind the play is preserving the Blackfoot language. Taylor-Corbett, who is part Blackfoot, is well suited for the part. This drama explores what happens when a Native nation loses its language.

For the many people that were disconnected from their culture, whether through boarding schools, adoption or a multitude of other reasons, a play is in development by professional Broadway actors with a full Native cast and input from the Blackfoot Tribe in Montana. The first reading of the show was done at “Native Voices at the Autry” in Los Angeles, a workshop where Indigenous people throughout the country participate in the development of Native theatre projects.

According to an announcement released by the producers, “‘Distant Thunder’ tells the present-day story of attorney...