We'll see you again, my friend 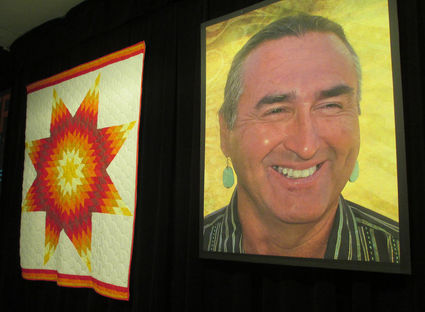 At one or more times in our lives, we will all receive news that we did not expect nor want. But nonetheless we must accept, like it or not.

Such a time occurred when I received a phone call from Wiconi International informing me that Richard Twiss had suffered a major heart attack. Richard was in Washington to attend the annual National Prayer Breakfast. The following day he was to meet with cabinet members at the White House. That was not to be. Three days later, we received another call telling us the news we had been dreading--that he had passed on. Richard had crossed over to the othe...