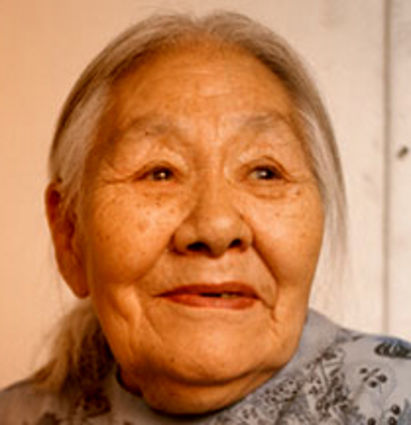 Ashevak is considered a pioneer of Inuit art. Her drawings, prints and sculptures have been bought and displayed around the world. Her work was featured on several Canada Post stamps over the years, including her most famous print,Enchanted Owl.

Ashevak was born in 1927 in a camp on Baffin Island and lived the traditional nomadic life on the land before settling in Cape Dorset.