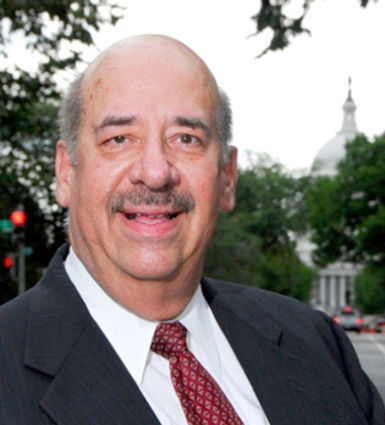 “Today, Indian Country lost a distinguished leader whose eloquence and diplomacy in promoting self-determination for the Chickasaw Nation and all tribes was legendary. As the Chickasaw Nation’s ambassador to the United States, Charles W. Blackwell personified the nation-to-nation relationship, giving his people a voice at the highest levels of government.”

Charles Blackwell was the founder and Executive Director of Fir...