By Frank and Marie Drown

MISSION TO THE HEADHUNTERS 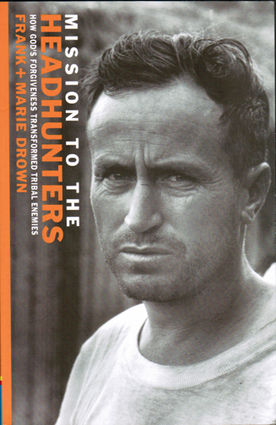 Mission to the Headhunters

This is the true story of Frank and Marie Drown who went to Ecuador to work with the Shuara, known as headhunters because they were known for shrinking the heads of their enemies, using it as a talisman for power.

Once they became Jesus’ followers (those who have bowed the knee), the practice of head hunting stopped.

The most interesting part of this story is that Frank Drown was one of the men who found the five missionary men killed by a tribe known as the Auca, now called the Wadoni, in 1956.

There are other books that co...