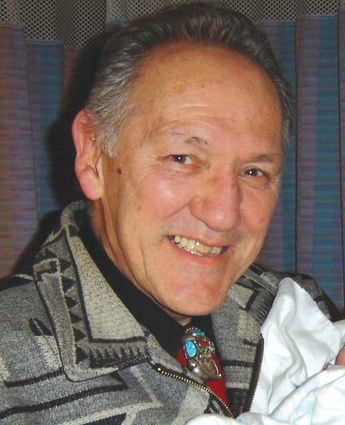 Ross Maracle died from injuries sustained in a car accident. He was not only a leader and warrior for his people but also a loving husband, father and grandfather.

DESORONTO, ON—Early in the morning on August 22, 2012, we lost a great leader, warrior, motivator and organizer. Ross Maracle, 66, died from injuries sustained in a car accident in Upstate New York.

He was known across Canada and many parts of the United States as the host of Spirit Alive TV program. He was also founder and president of the National Native Bible College for almost 20 years.

A member of the Mohawk First Nation, Ross was also dedicated to Native young people with a drive to “discover new trails,” acting as the founder and director of Ohahahse Camp for Youth.