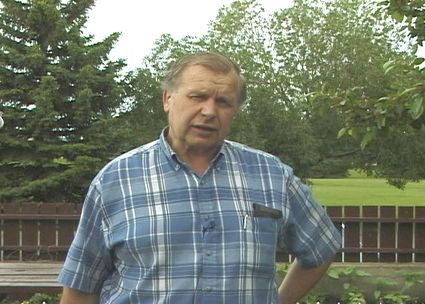 Joe Jespersen,70, knew where he was going when he passed from this life and he was ready. He wanted to make sure that his friends were ready as well. He will be missed.

SPRUCE GROVE, AB—Joe Jespersen, 70, fought his final battle and was released from this earth to his heavenly home on July 29, 2012. Joe was a regular contributor to Indian Life for a number of years.

Joe grew up on a dairy farm near Spruce Grove, Alberta. His family was always generous to the Aboriginal people who stopped by their farm. When a Metis neighbor was evicted, Joe’s dad moved the fellow’s house to the Jespersens’ land, where he lived the rest of his life rent free.

Joe made a decision to follow Jesus at a young age but it wasn’t until he was 16 at a church meeting in Ed...