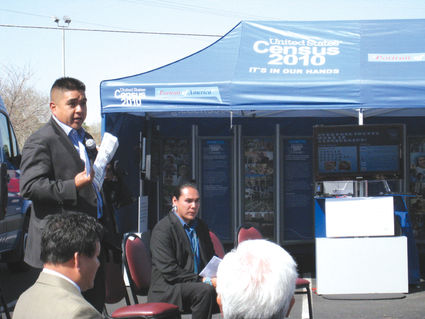 According to the U.S. Census Bureau 4.9 percent of Native Americans living on reservations were missed in the 2010 census. Even though various groups such as the NCAI tried to get as many people involved in the count, Native people were missed in greater number than other ethnic groups.

But American Indians and Alaska Natives on reservations were missed far more often than all other racial and ethnic groups, according to the agency. Overall, the 2010 Census saw a net overcount of 0.01 percent.