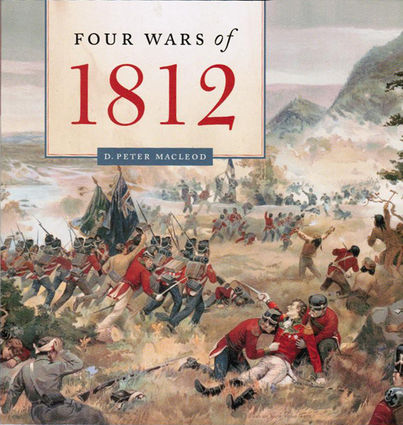 We all know the saying that there is more than one side to every story. Well, this is certainly true of the war known as the War of 1812. According to D. Peter Macleod, there are four sides to this story.

"For Canadians, the war was about American invasions. For Americans, it was about standing up to Britain. For the British, it was an irritating sideshow to the Napoleonic Wars raging in Europe. And for the Native Americans--whose presence in the war is too often forgotten-- it was a desperate struggle for freedom and independence as th...